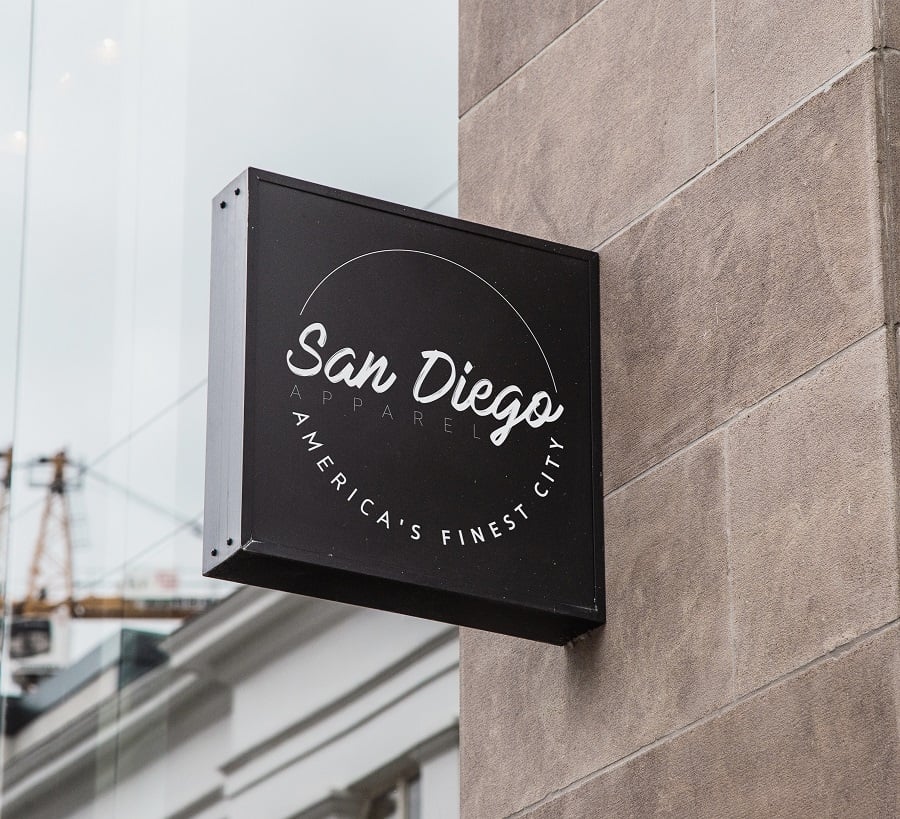 With its prime location along the beaches of the Pacific Ocean, San Diego is one of the best places to live for foodies. If your culinary interests far exceed the normal craving for epicurean knowledge, then you need to learn more about the best neighborhoods for foodies in San Diego.

What Does a Foodie Look for in a Neighborhood? 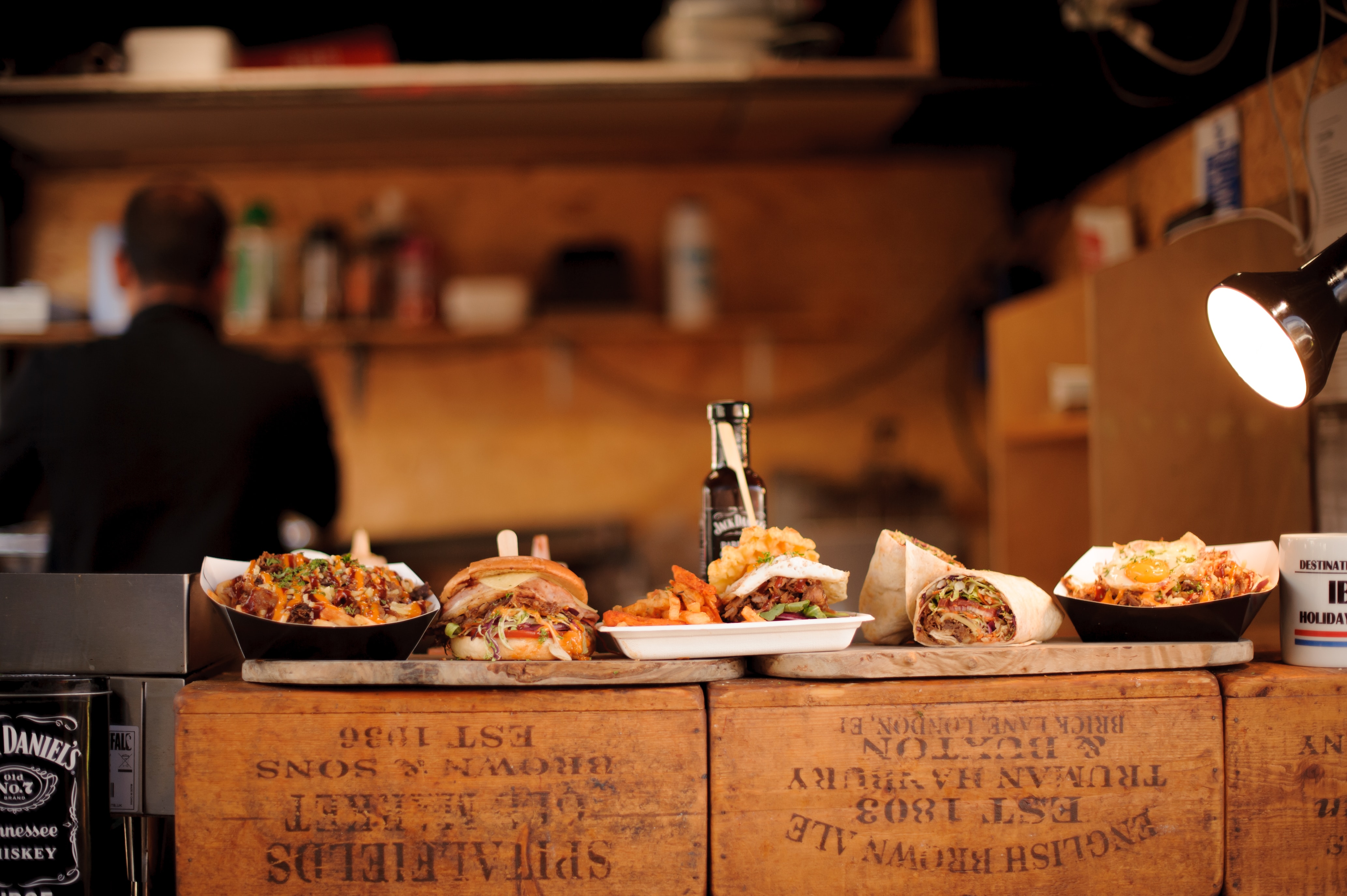 So, what does a foodie look for when scouting the ideal neighborhood to live? First, the area should have a heavy concentration of restaurants, preferably restaurants that cover a wide variety of ethnic culinary palates. Next, veritable foodies will want to sign up for cooking and food preparation classes held by prominent local chefs. Foodies will also want convenient access to local community colleges to enroll in continuing education classes that focus on the culinary industry. Finally, the homes listed for sale in prime San Diego foodie neighborhoods need to include multi-use kitchens that would make any commercial food service operator proud.

Without further ado, let’s take a look at the six best neighborhoods for foodies in San Diego:

For decades leading up to the new millennium, local foodies defined Mission Beach’s culinary scene as one that was full of taquerias and pizza parlors, and not much else. With an influx of young couples and retiring boomers that began shortly after 2000, Mission Beach quickly transformed into one of the hottest neighborhoods for foodies in greater San Diego. There are myriad fish taco joints along the beaches of San Diego, and then there are the TKO fish tacos served by Sandbar. Enjoy the spectacular ocean view from the huge rooftop bar at Cannonball, while diving into one of the many highly rated seafood dishes. Mission Beach homes typically include kitchen countertops to give the most avid foodies plenty of extra room to ply their culinary skills.

Like numerous other large cities across the United States, San Diego civic and business leaders have successfully returned the city’s downtown neighborhood called Gaslamp to its former entertainment hub glory. However, you do not have to live in downtown San Diego just for the bustling clubs and music venues. Gaslamp has morphed into a culinary epicenter that has attracted some of the most accomplished chefs in the world. Try Liu’s for a taste of Chinese comfort food one day, and then make a 360-degree epicurean turn the next day by enjoying the healthy menu options offered by Café 21. Downtown San Diego is home to several restaurants that organize cooking classes throughout the year. When you mention San Diego and foodies, a neighborhood located in La Jolla immediately comes to mind. Called Bird Rock, the San Diego neighborhood features many homes that offer customized kitchens to satisfy the cravings of the most devoted foodies. The culinary options span across a wide spectrum of eateries, form the eclectic munchies menu offered by UCSD to the delectable gourmet dishes created by renowned chef George Morris at Beaumont’s. There are also a large number of independently owned specialty coffee shops operating in Bird Rock. Located next to Waterfront Park along the San Diego Harbor, Little Italy conjures up images of how the Italians neighborhoods of New York looked before commercial development projects overtook the New York real estate landscape. Several mom and pop Italian restaurants offer pasta dishes smothered in homemade sauces that would make Mario Batali proud. The best thing about Little Italy is foodies now have an expanded selection of different culinary niches for dining. For example, non-Italian eateries such as Juniper & Ivy and Ironside Fish & Oyster take advantage of the neighborhood’s close proximity to the Pacific Ocean.

North Park offers one of the most eclectic dining options of any other San Diego neighborhood. The neighborhood is also home to numerous culinary education options to fulfill the curious culinary nature of its equally eclectic residents. North Park is also known for its bar scene that includes watering holes that present small plate menus. With more than 300 types of whiskies and tequilas in stock, wildly popular Cantina Mayahuel will satisfy your craving for authentic Latino cuisine. With San Diego College the educational hub for the San Diego neighborhood of East Village, foodies who live in the area have convenient access to a large number of continuing education classes that focus on learning how to prepare delicious meals. Recent openings of restaurants like Rare Form and Stone Tap Room feature unique dishes inspired by chefs that have travelled around the world for culinary inspiration. The short walk to Petco Park means the East Village is a prime spot for dining at bustling sports bars.