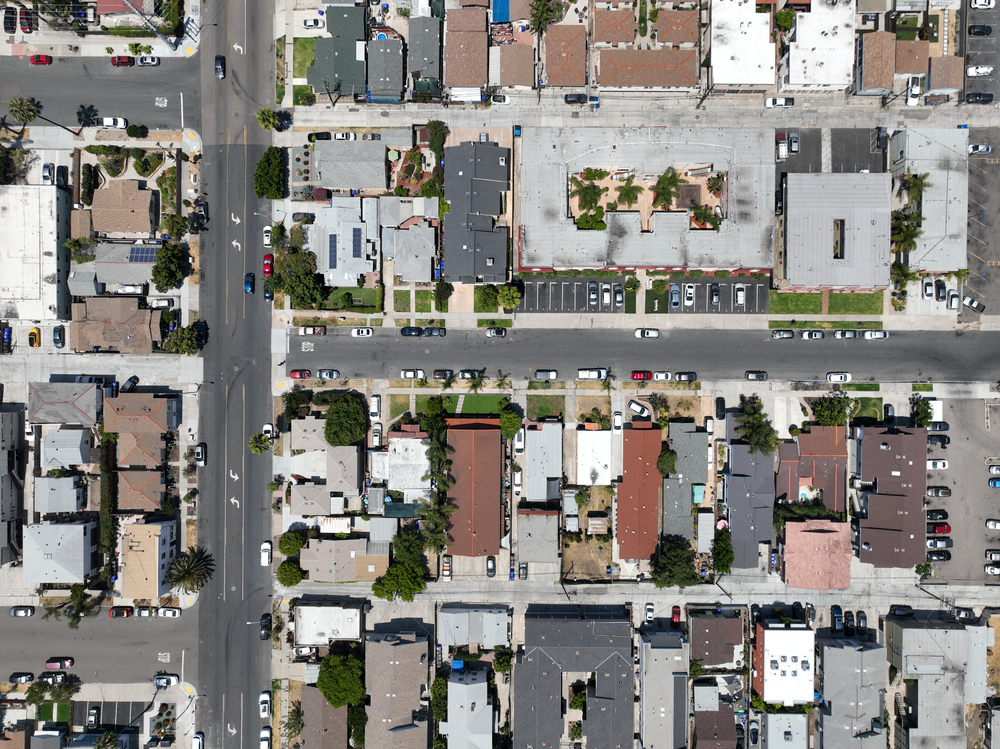 Eclectic is the best way to describe this bustling San Diego community, which was once a massive lemon grove, or so we found out on a recent North Park food tour. It wasn’t until 1920 that the Klicka brothers from Chicago turned it into a town, establishing businesses such as Klicka Lumber.

Now, North Park is home to both artsy 20 somethings and families alike who enjoy the many stores, restaurants, bars and specialty shops that call North Park home. In fact, some of the most unique restaurants and stores in San Diego can be found here, boasting craft ice cream, artisan coffee, gourmet tacos and dozens of art galleries and stores.

North Park lies just North East of Downtown San Diego and is bordered by the sprawling and lush Balboa Park. It’s proximity to these two areas makes it a popular location for home buyers who want to be close to the city, but would prefer more of a neighborhood feel. In North Park you will find many of the older and iconic craftsman and spanish style homes that give this area a lot of it's character and charm. Being one of the hottest neighborhoods in San Diego, despite homes being older and on the smaller side, prices are still high for this very desirable neighborhood.

Things To See & Do In North Park

If you want to grab a bite to eat, head to 30th street, especially on the 30th of every month. On this day, from 5-6pm, the neighborhood hosts and event called 30th on the 30th, where restaurants and bars offer a variety of specials, such as $3 appetizers. As a new resident, this is an affordable way to find your new favorite dinner spot.

North Park hosts a variety of events like this throughout the year, including the Taste of North Park, SDCCU Festival of the Arts and Bird Park Summer Concerts.

Every Thursday you can also find great local foods and products at the North Park Farmer’s Market, located between 30th Street and Grenada at 3000 North Park Way. Spend the evening picking fresh foods for dinner while getting to know local farms like Suzie’s Farm and J R Organics CSA Farm. Speaking of which, if you’re interested in a CSA, this is a great place to weigh your options.

When you’ve had your fill of artisan foods and farmer’s market finds, don’t forget to dive into the North Park brewery scene. The San Diego beer industry is growing at a rapid rate, so much so that Mayor Jerry Sanders declared June Craft Beer Month in San Diego.

At the start of 2012, there wasn’t a single brewery in North Park, according to the San Diego Free Press. Now, there are dozens of breweries, all within walking distance of one another. We recently did our own North Park brewery crawl with friends from out of town. We were able to show them some of our favorite breweries in a single afternoon, including Mike Hess Brewing, Belching Beaver, Rip Current and Modern Times.

Whether you like craft beer, art galleries or that local community feel, North Park is a great place to call home. The best part, this neighborhood will grow with you, thanks to the city of San Diego, which deemed Main Street a Business Improvement District.

Living In North Park (What To Expect)

Supported by the City of San Diego, San Diego BID Council and the National Trust for Historic Preservation, this means that there’s a continual effort to bring new life to the neighborhood, focused on revitalizing the area.

You can be confident that the neighborhood will only get better with time, and what better reason is there to choose a location for your new home than that?

Considering buying or selling a home? John and Melissa of Steele San Diego Homes have a passion for Real Estate and would love to share their expertise with you!

Steele San Diego Homes services all of San Diego county and also works with out of area clients to connect them with a strong local agent. Whether you’re interested in buying, selling, investing, or just want to learn more, John and Melissa Steele are here to help you.