San Diego offers a little something for everyone. Coastal neighborhoods like La Jolla, Pacific Beach, and Imperial Beach offer sand, surf, and nightlife, while classic neighborhoods like Eastlake and Poway provide more traditional architecture and solid school systems. Don't forget the short commutes from living and working downtown, or the beautiful scenery and college access of surrounding neighborhoods.

The only question left is which San Diego neighborhood is right for you. Here are some important factors to consider:

Residents advise avoiding traffic along the north/south I-15 corridor if possible, and when in doubt to travel down and try a test run at rush hour. For easier commutes, check the Coaster a coastal train serving the communities of Oceanside, Carlsbad, Encinitas, and Sorrento Valley.

Car pool lanes are available in many areas, but if you are a single rider, consider Mira Mesa, Scripps Ranch/Poway/Sabre Springs, Rancho Penasquitos, or South parts of Rancho Bernardo, Carmel Mt. Ranch off I-15 as you can take the less crowded Highway 56.

Driving distance isn't the only consideration when searching for a home. For those with children young or old, quality education is important. Here are some of the best school districts in the San Diego metro area.

Amenities can be the difference between a real neighborhood, and just a few streets you live on. Is there community involvement? What about a grocery store or pharmacy? You'll also want to know if you can walk to things, or if you'll have to drive downtown for any entertainment.

Checking the neighborhood Chamber of Commerce or city travel pages is a great way to find specific area amenities, but here's a great overview of the favorite neighborhoods in San Diego.

The crime rate across San Diego is 13% lower than the national average. While this is a positive trend overall, things can still vary neighborhood by neighborhood. Carmel Vallely, La Jolla, and Park West are known for upscale housing and low crime rates. Lesser-known areas can also be safe havens in southern California, such as these top rated areas:

In an area growing as fast as San Diego, it's likely that many areas will change as people are rapidly moving and buying up less expensive properties. That said, there are areas with reputations for a higher crime that may warrant some caution. Denser, more urban areas such as North Park, Pacific Beach, and East Village have consistently reported high crime rates for the area. 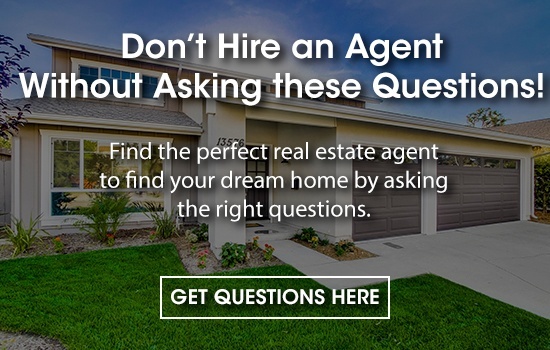