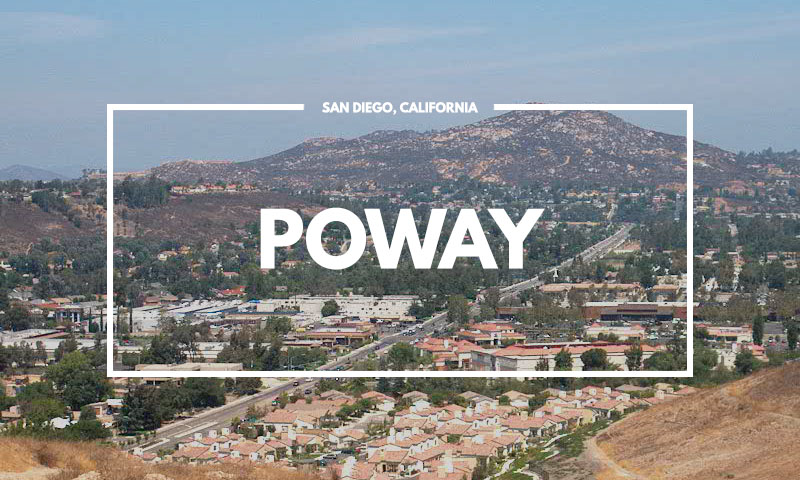 posted by: John & Melissa Steele in Neighborhood Spotlight
Poway is a beautiful and highly recommended suburb of San Diego that’s clean, safe and filled with amazing people and a great energy! 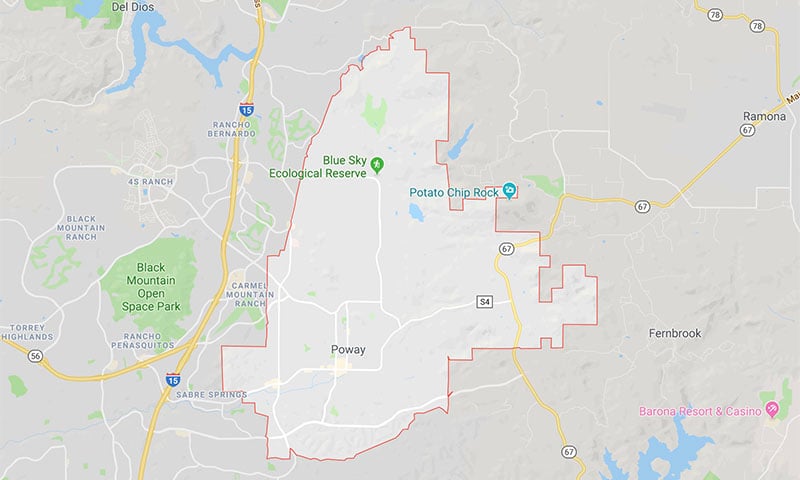 photo credit: google.com/maps
The rural city of Poway is located in Northern San Diego, just south of Escondido. It is also known as "The City in the Country” which was officially incorporated in 1980 as a full-service city.
Poway has a long history that dates back as far as the 16th century and earlier.
The name of this beautiful valley “Pawiiy” or “Pauwai” is derived from the Kumeyaay language of the Kumeyaay people who inhabited the vicinity several hundred years prior to Spanish colonization. It was later renamed “Paguay” in the 1800s which means “the meeting of little valleys” or “end of the valley.” 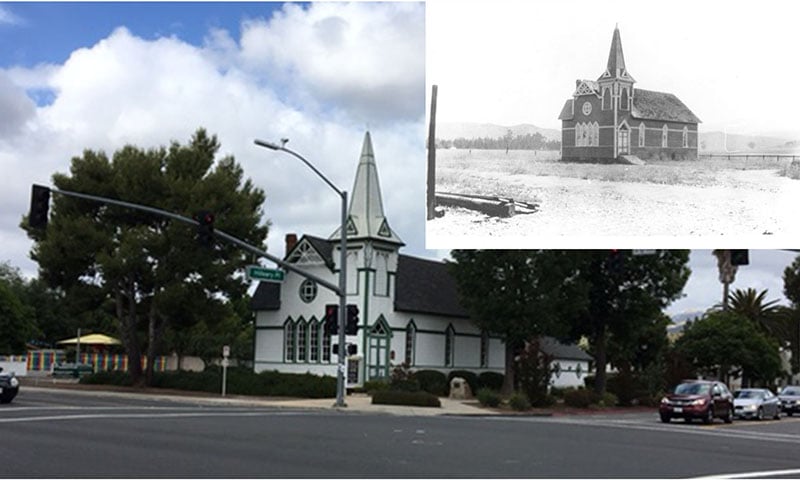 photo credit: sandiegohistoryseeker.com
Settlers and ranchers started to inhabit the area throughout the 1860s. And the official name “Poway” gave way.
The 1880s saw a lot of growth and the population increased close to 800. Farms, orchards, and vineyards were predominant at the time, and helped settlers survive droughts and transportation issues.
Poway became well-known for its peaches, vineyards, grains and alfalfa.
It wasn’t until the late 1950s that the area saw its first subdivision. The creation of a dam in 1971 provided residents a reliable source of water which opened up the way to the city it is today with a population of 50,000.

Real estate and housing opportunities in Poway include over 16,364 housing units. There are a broad range of housing options available in Poway ranging from traditional single-family homes (80 percent of the market) to multi-family apartments as well as beautifully maintained senior and family-oriented affordable housing complexes. You can also find high end luxury homes in certain areas of Poway. 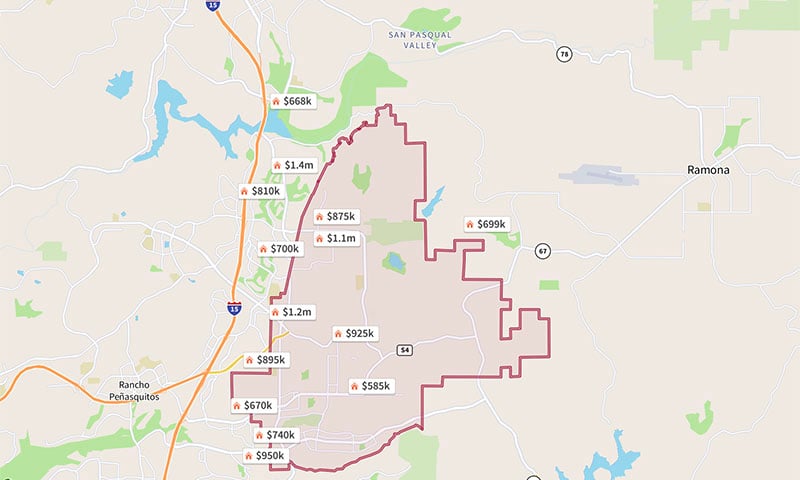 photo credit: niche.com
The median list price in Poway for a single family detached home as of March 2019 is $1,150,000.
Approximately 74% of the population are home owners as opposed to renters.

photo credit: n/a
The City of Poway prides itself on its large open space which more than half is fully preserved and dedicated to open space. 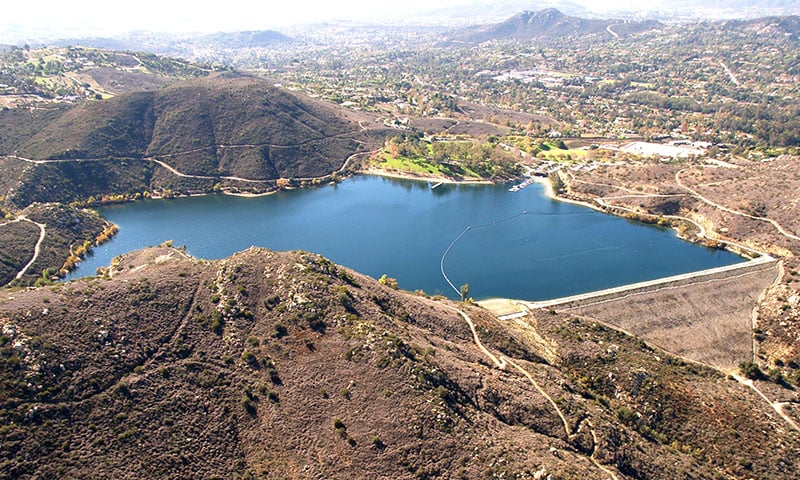 Photo of Lake Poway by Phil Konstantin from Wikimedia.org
Poway offers a wide variety of housing options, an excellent school district (considered to be the best in San Diego County), and a flourishing business area and diverse shopping and dining opportunities. 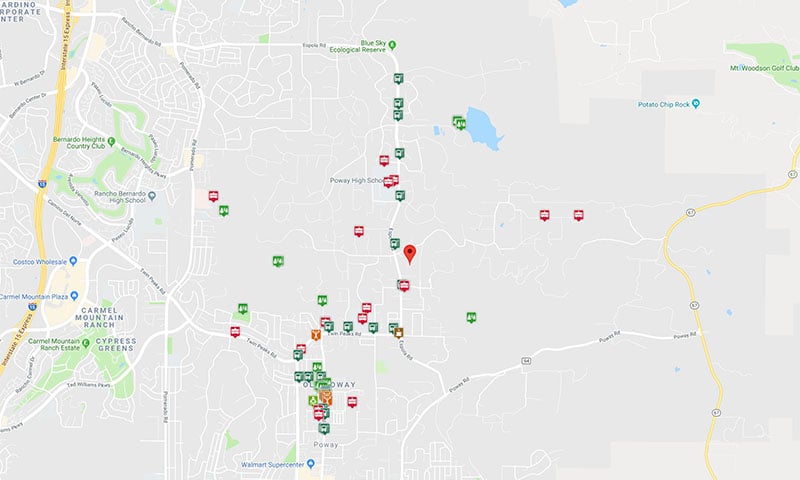 photo credit: areavibes.com
Ranked the 6th best city in California to locate a business according to Outlook Magazine. Business excellence is a priority in Poway and this is demonstrated with its state-of-the-art Poway Business Park that offers 462 businesses and provides over 19,000 jobs. This spans a 700-acre complex that encompasses the city’s main commercial area. 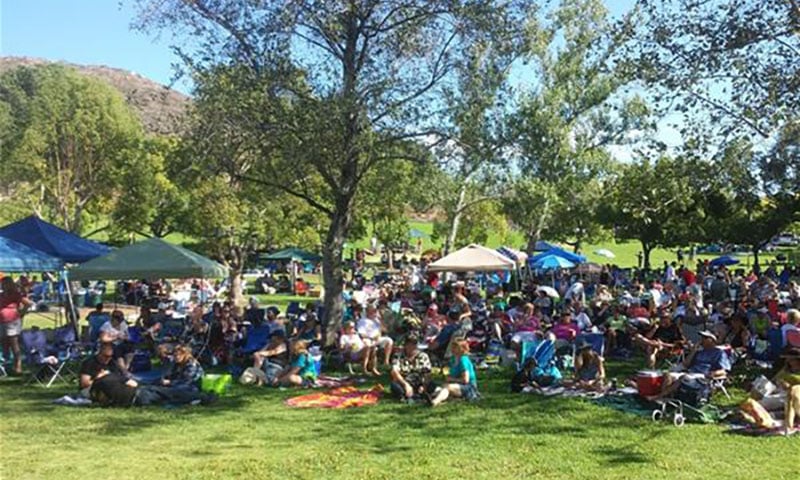 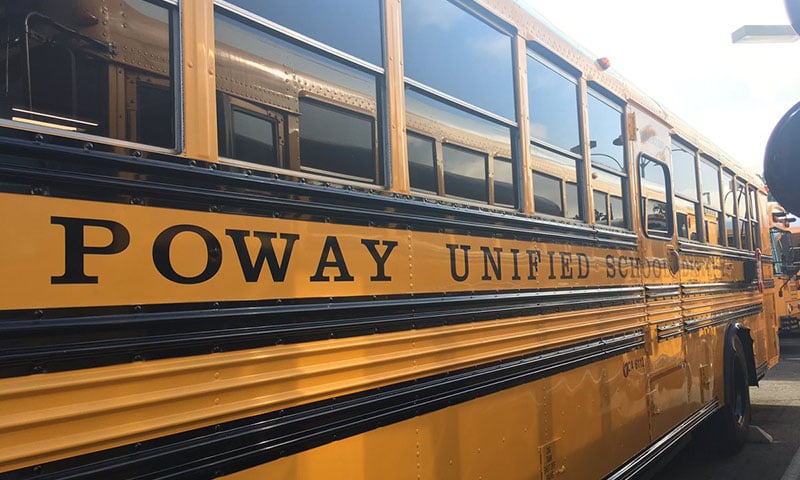 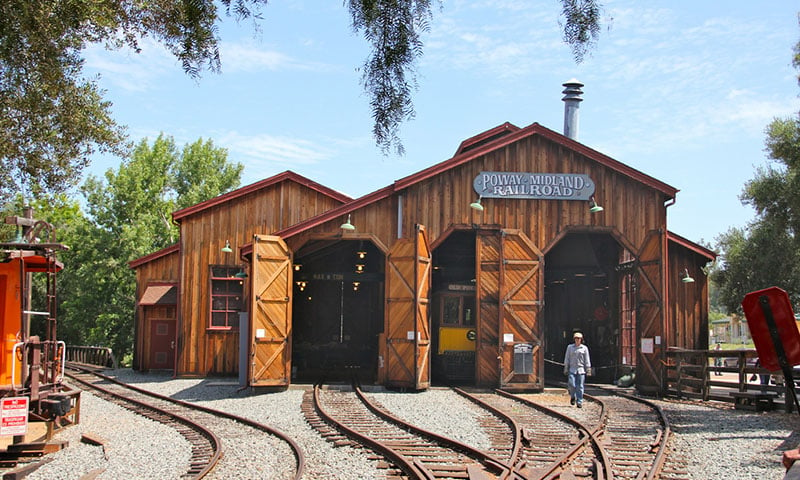 photo credit: flickr.com
A few popular of the popular things to see and do in Poway include: 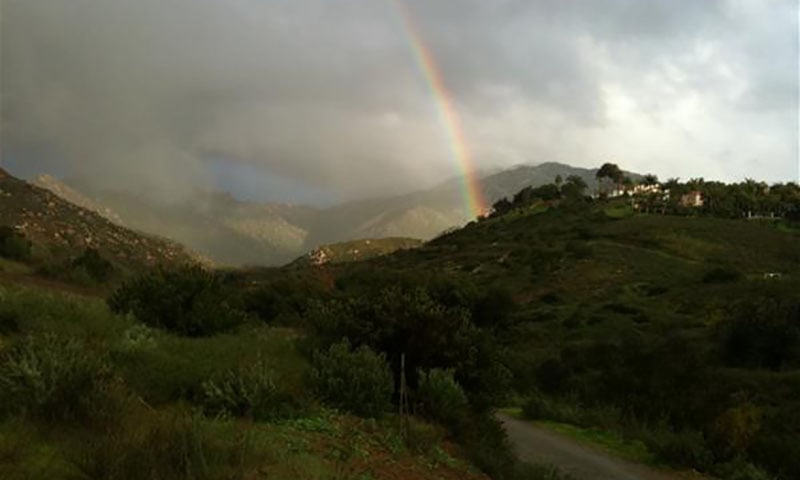 photo credit: Poway.org
Poway is one of the best places to live, work and play in California. The city offers residents a suburban feel that’s safe and conveniently located at the center of San Diego County. The public schools are highly rated and there are plenty of shops and parks for families and young professionals to enjoy.
If you have any questions about relocating or moving to San Diego please give us a contact. We’d be happy to point you in the best direction for what you’re looking for.
Previous Post Next Post